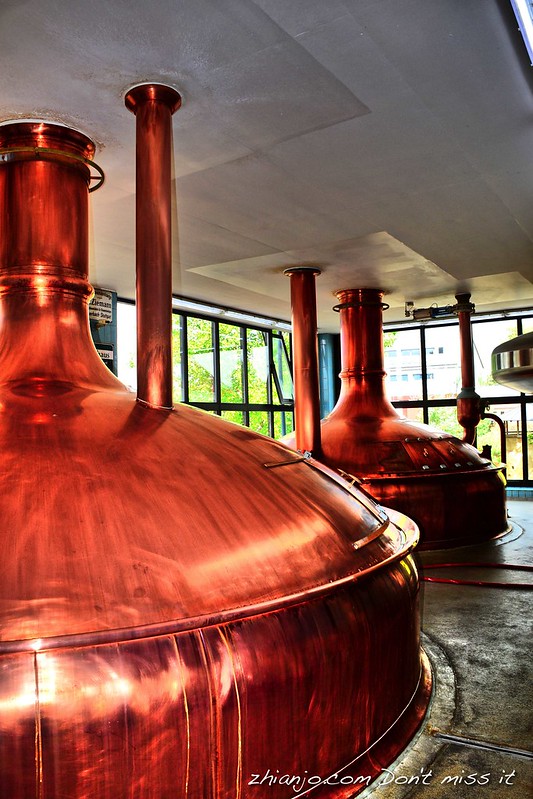 The Salleck family is owner since 1904 of the Kuchlbauer Brewery. The owner at this moment is Leonhard Salleck and he is the eight generation that leads the company. The Kuchlbauer Brewery is a very old Bavarian company that was mentioned for the first time in 1499. The brewery produces weissbier and it is one of the best weissbier in the Bavarian region. 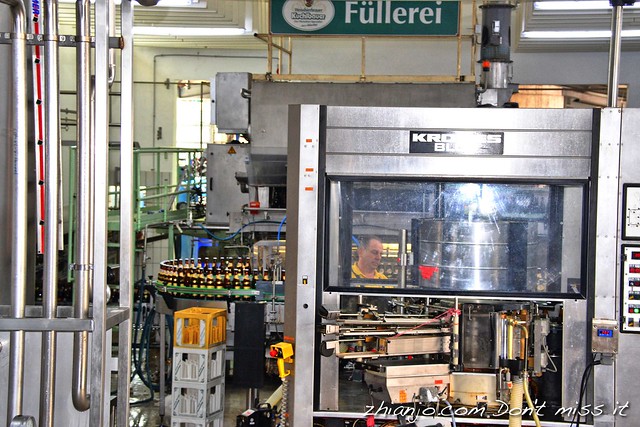 The passion of Leonhard Salleck is beer and art. The two are going great together as you can see in the different parts of the brewery. 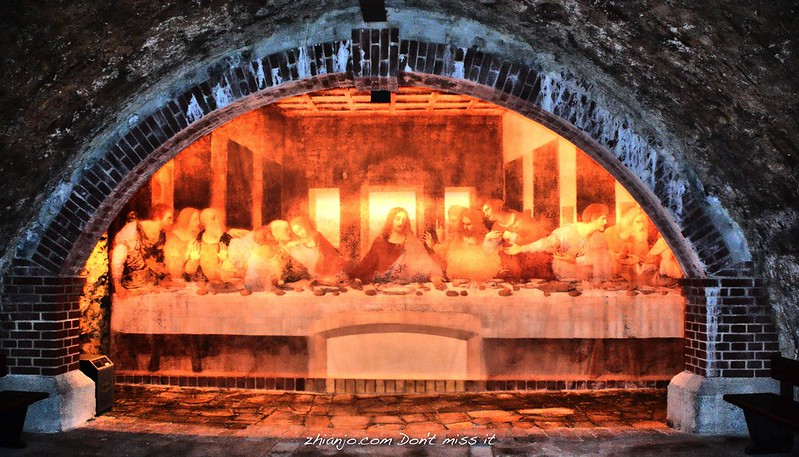 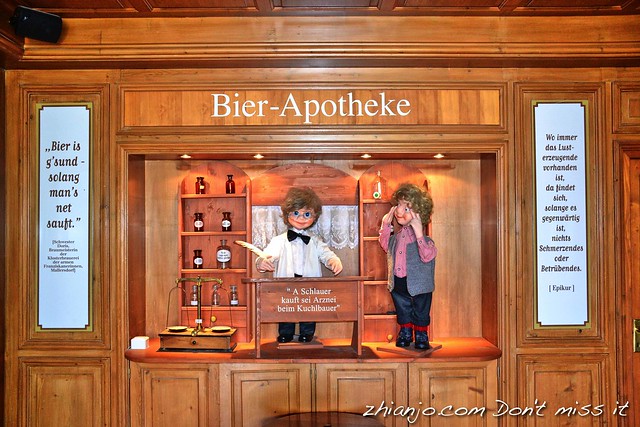 If you are doing a tour in the brewery it's almost if you're in a pharmacy. It's like beer is a medicine that's good for your health but with all things to much isn't good for you. But i have to say the Kuchlbauer Weissbeer is really good. So lets go on with the tour and show you some more photos of the old equipment that they have. 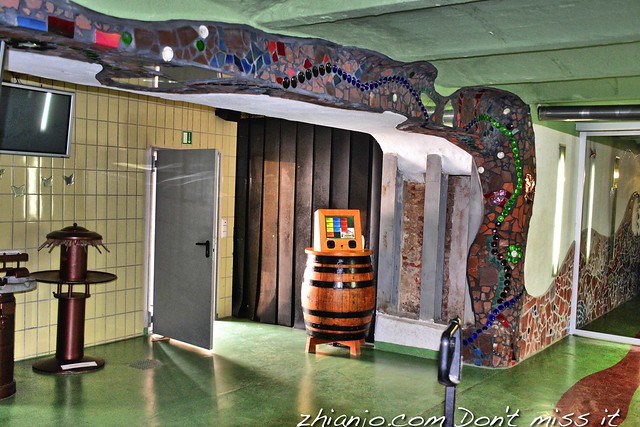 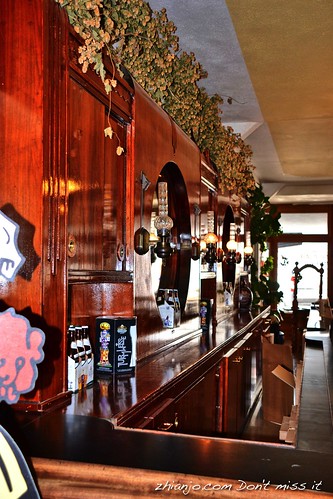 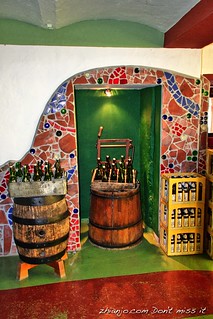 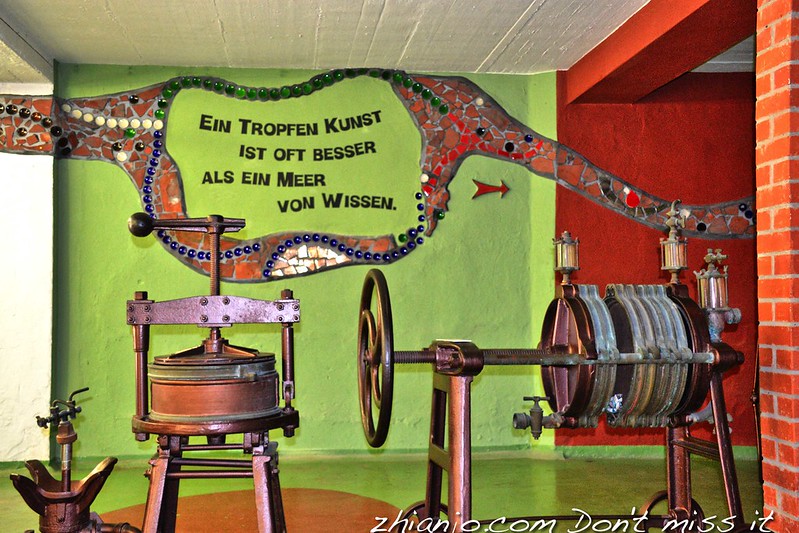 One drop of art is often better then a sea full of wisdom.

And then there is Friendensreich Hundertwasser his art is like a wave that's following the process of the beer. So lets follow the line. 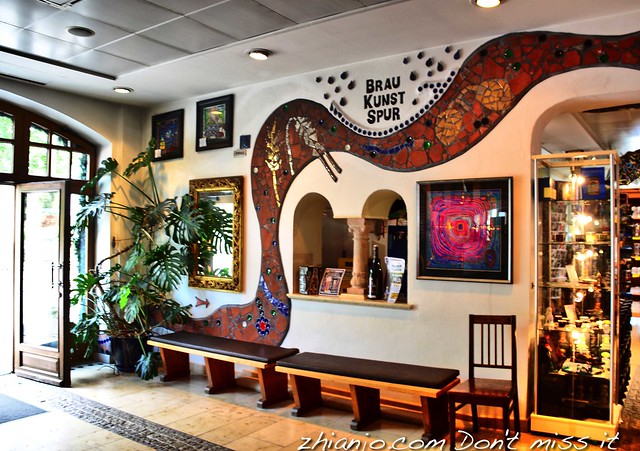 It's a little bit different then what is usual with Hundertwasser buildings. This is a brewery so no plant or trees inside or on the building.

Everything is clean because they produce beer but the "Art Trail" shows that what the artist wants to tell and shown. 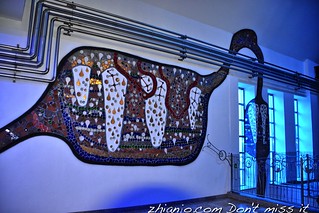 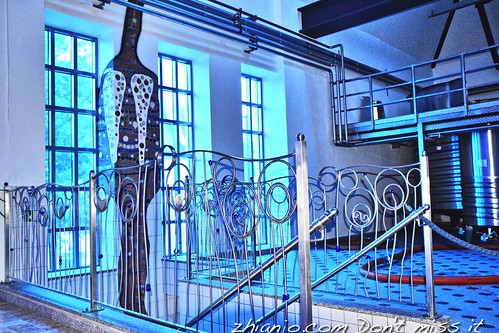 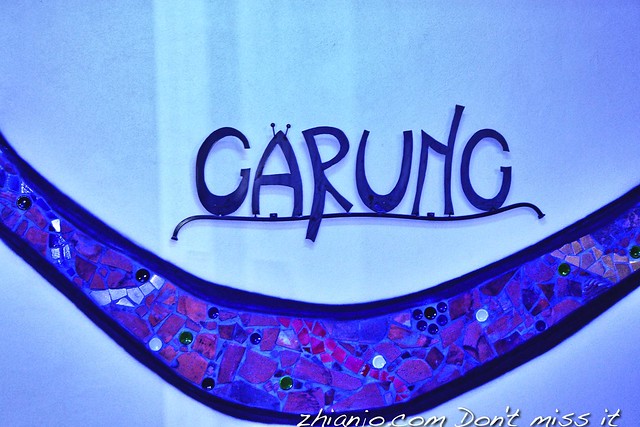 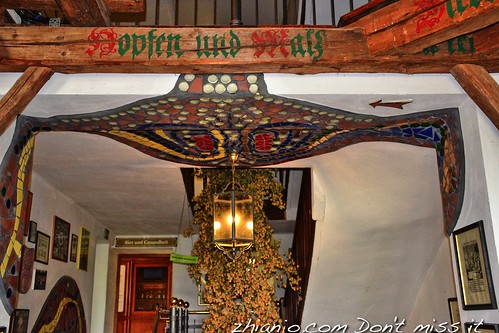 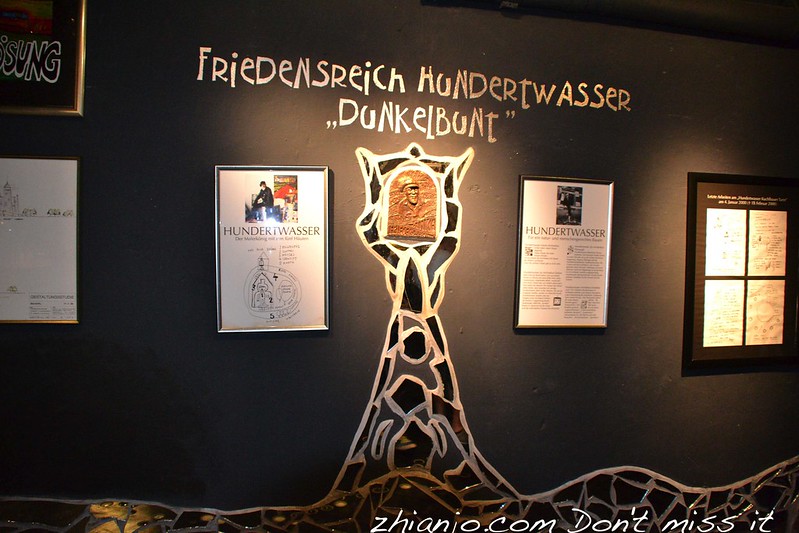 But the last part of the brewery is the best part at least that's my opinion. Friedensreich Hundertwasser architecture is shown here at its best.

The colourful pillars and the round shapes everywhere are the things that he was famous about. 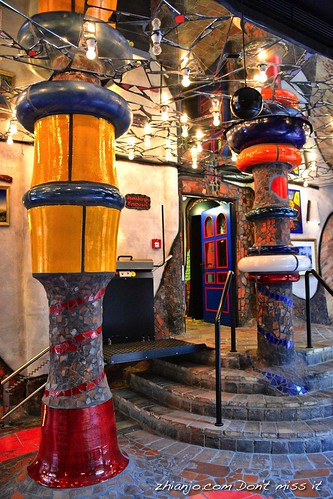 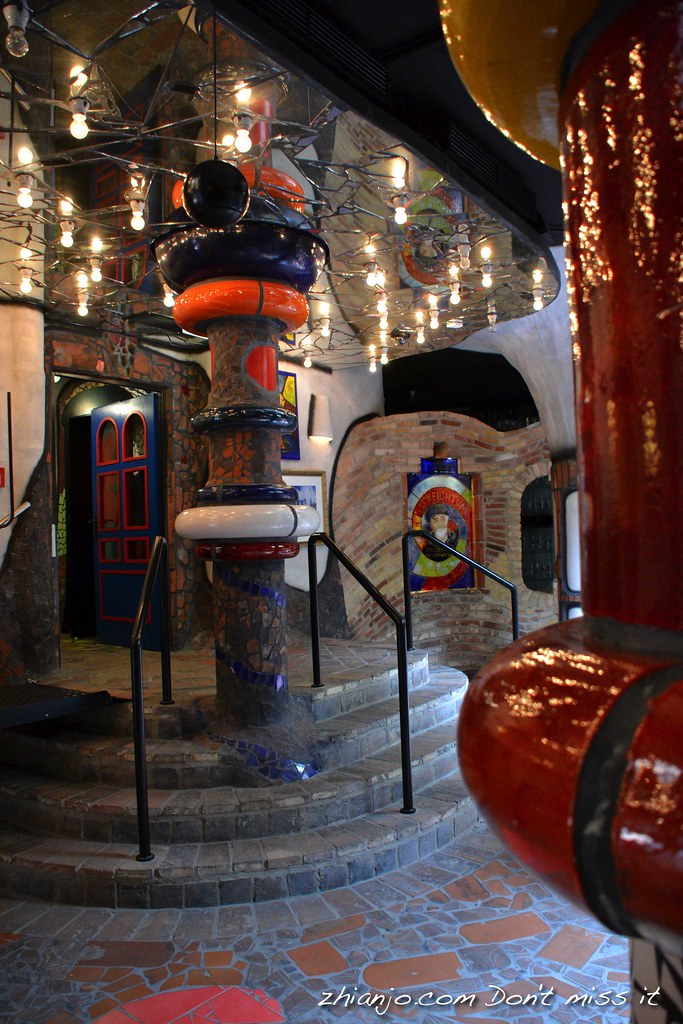 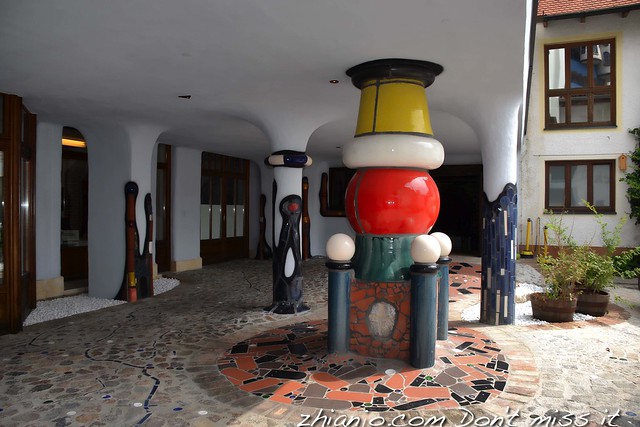 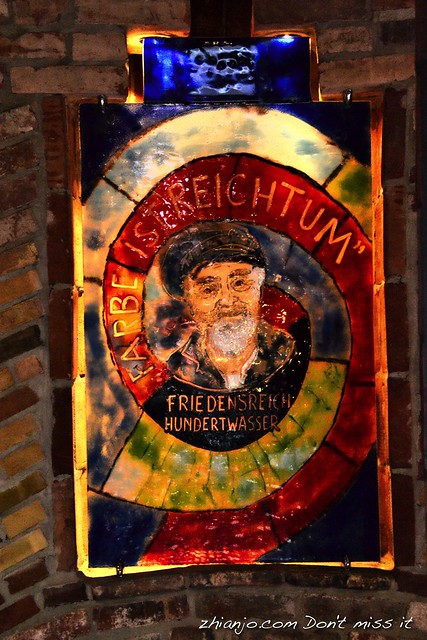 The straight line leads to the downfall of humanity