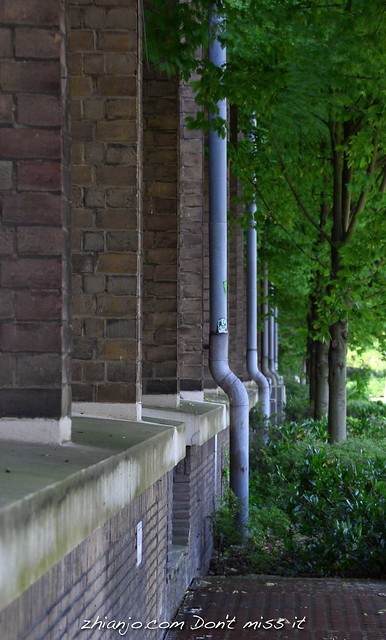 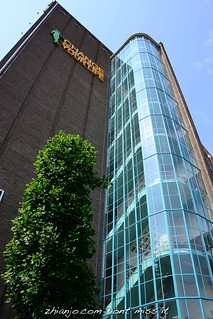 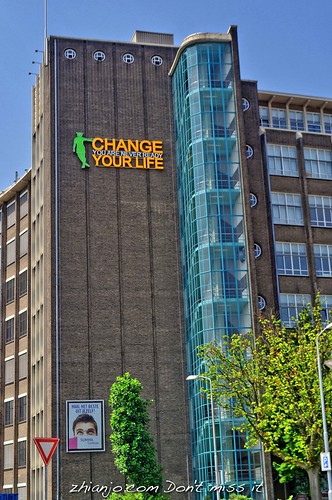 In 1947 they had to break down the school because it was heavely damaged in World War two. They rebuild the school and in 1950 they opened the doors for the second time. But now the school was bigger and ready for the new era. 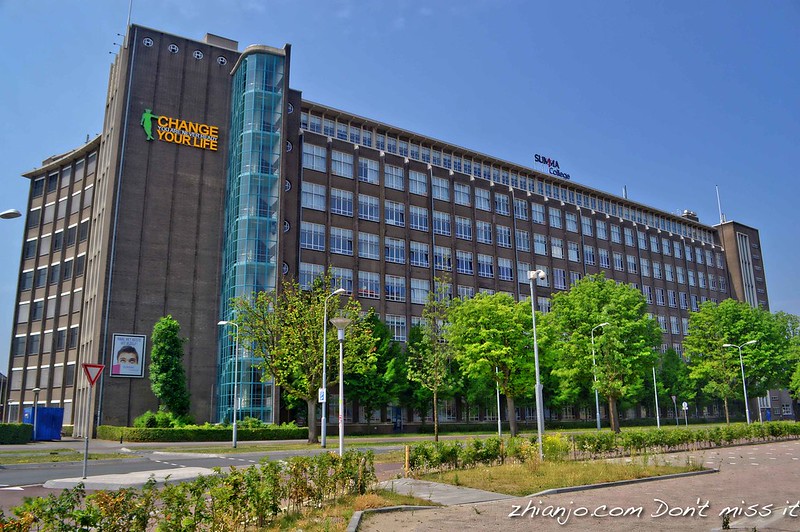 1989 the Philips company school was closed.

After 60 years the Philips company school closed her doors permanently. It was abandoned for five years. After that it became a technical high school. Now it is the Summa College. 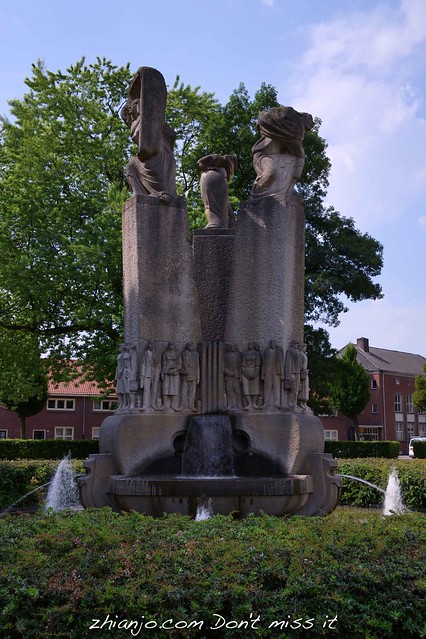 The sculpture in front of the school is from Hubert van Lith and is called Panta Rhei. It was ready in 1957 and it was made from Vaurion Roche limestone. 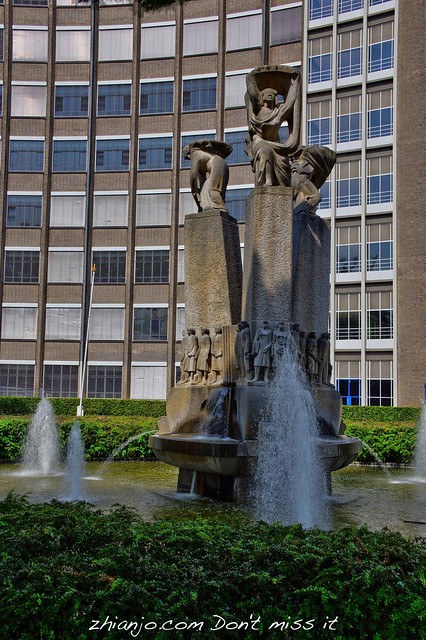 The sculpture Panta Rhei with in the background the former Philips Company School.