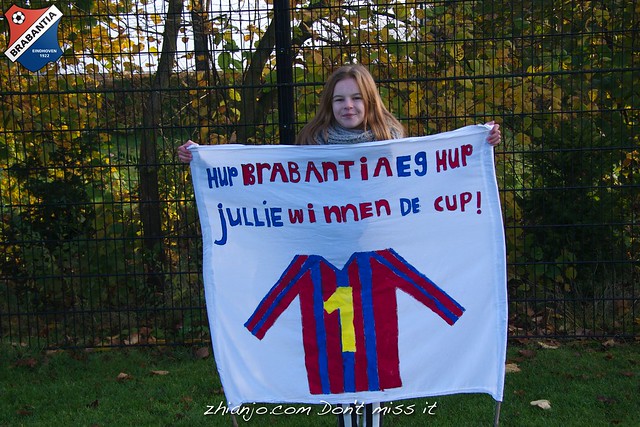 A real supporter of the team

After 8 games, and 8 wins, the boys of Brabantia E9 had to play against SBC E10. It's a team from a little place nearby Eindhoven called Son and Breugel. Brabantia has the lead in this competition and SBC is the runner up and the difference in points was 5.

So if Brabantia wins the game or even share the points they would be champion. We, the parents, already prepared everything to celebrate the championship because after 8 games wich they won you may think they would win also this game. But they didn't.

Well it's like this if you're almost there then the nervs are getting you. You see it with the pro's but you also see it with kids of all ages.

They did loose with 8 - 3 but the most important thing was that they held there heads up high. They didn't give up. That are the real champions. So next week is the last game of this season and i know they are going to be champion. So here's an impression of the game. 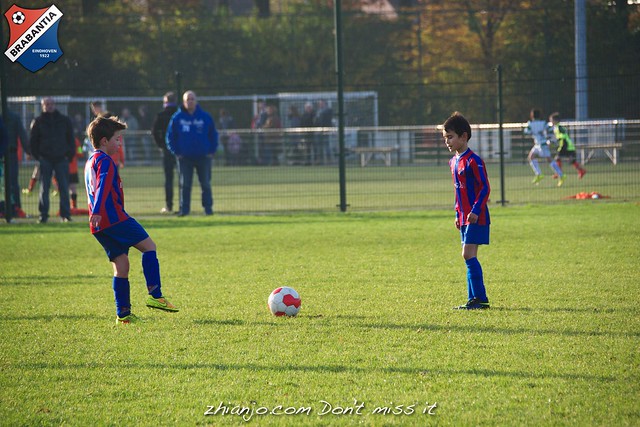 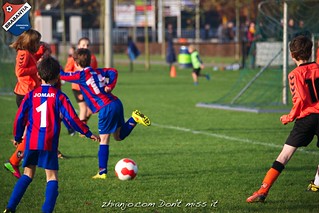 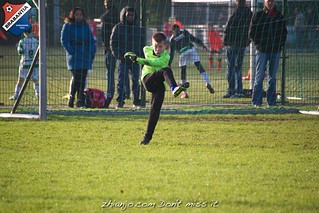 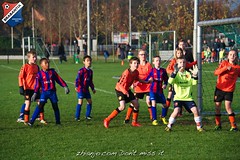 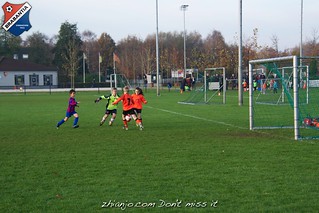 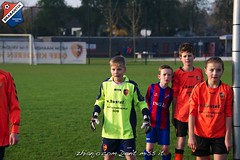 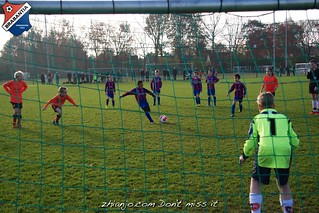 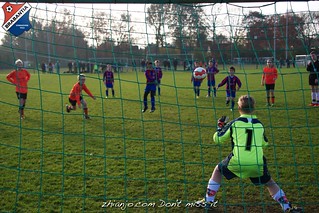 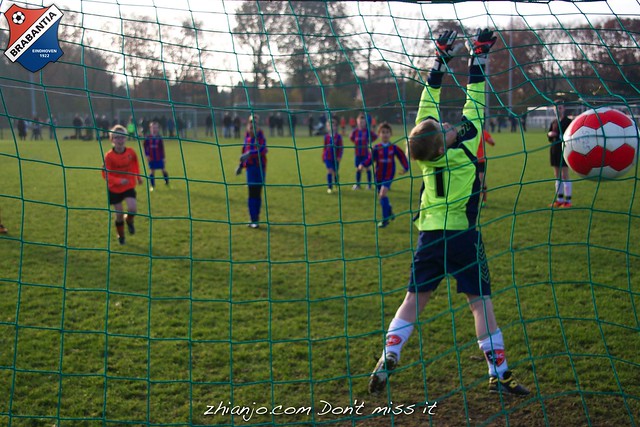 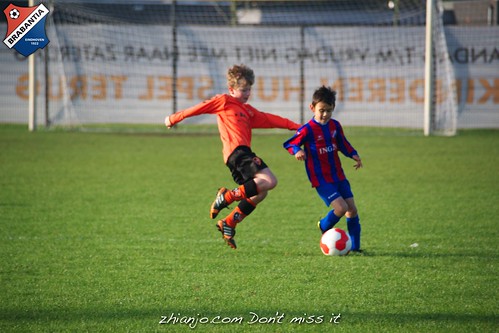 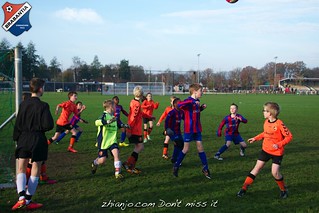 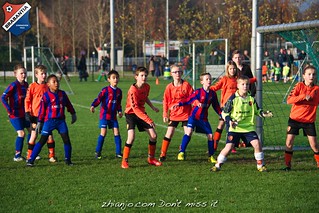 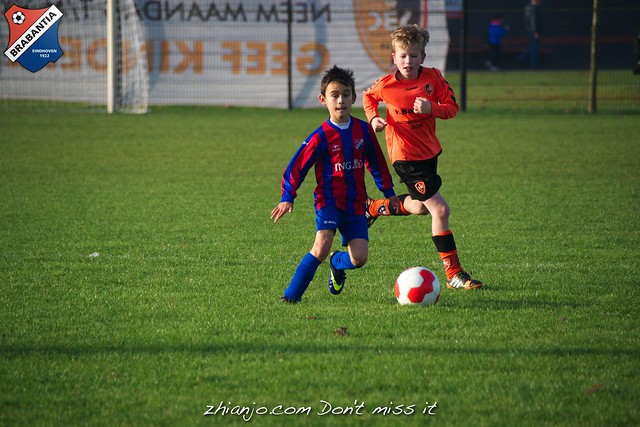 So next week they have there last match of this competition.