A new season has began for the Dutch football leage and that means that everybody who is playing the game has to do the training and play the matches. So now i'm standing at the edge of the field and watch Jomar, my son, doing twice a week the training sessions and ones a week, saturday mornings, doing a match. So this saturday they had to play against Unitas'59. And if you're a little bit familair with the game you know that boys at the age of eight have to play early in the morning. So saturday morning is football morning. And i always try to take some photos of the match so they can be placed on the site of the club. As a parent you hope that they are doing well and at this moment they are doing extremely well. So here are some photos that i took of this match. The end result was Unitas'59 E12 against Brabantia E9 3 - 6. 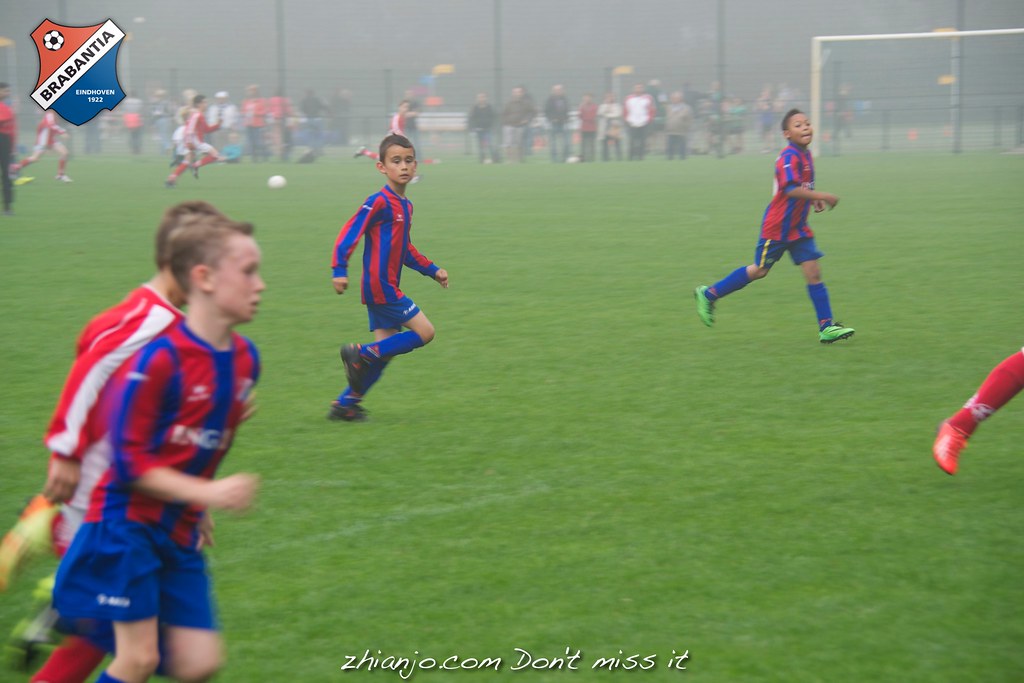 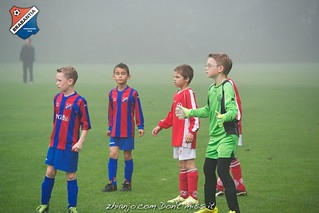 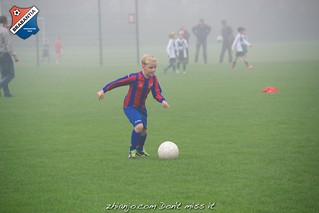 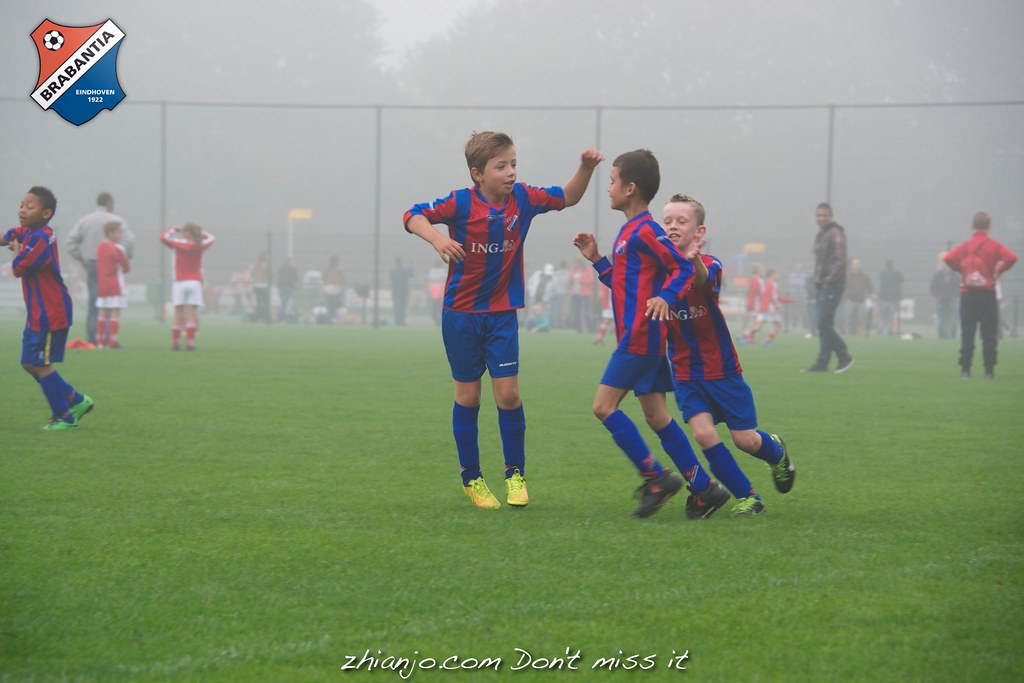 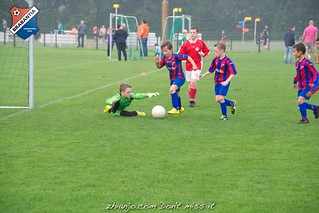 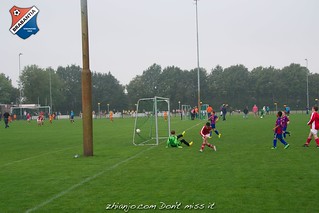 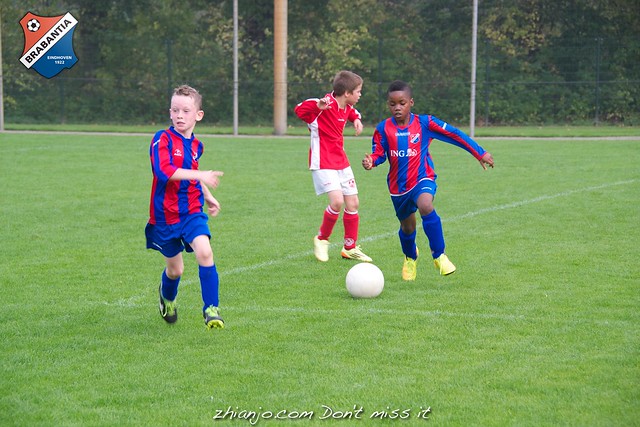 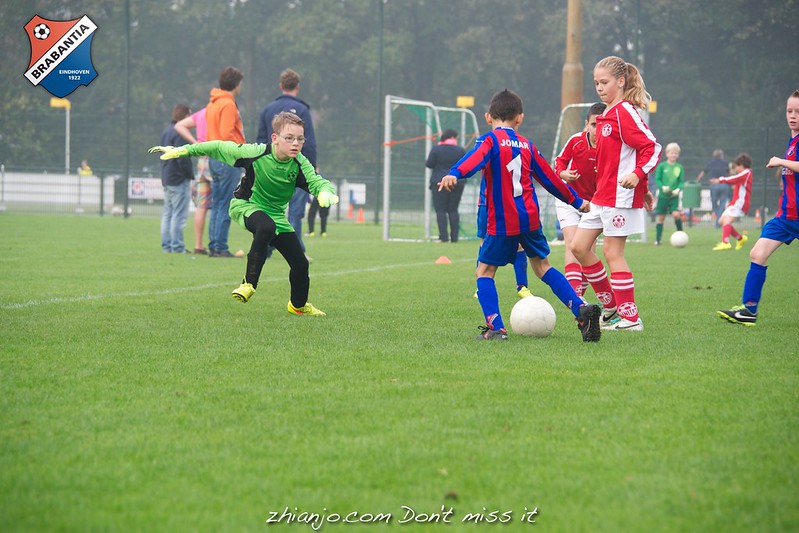 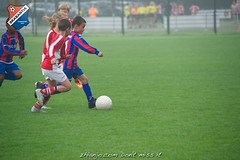 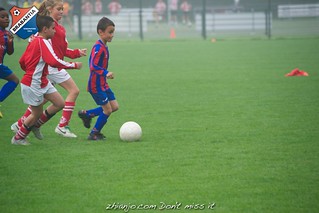 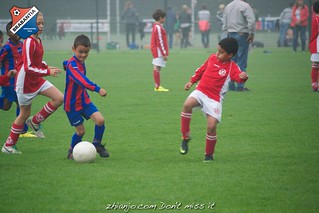 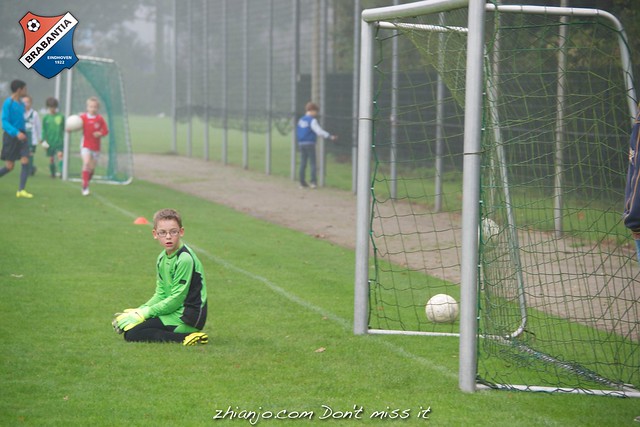 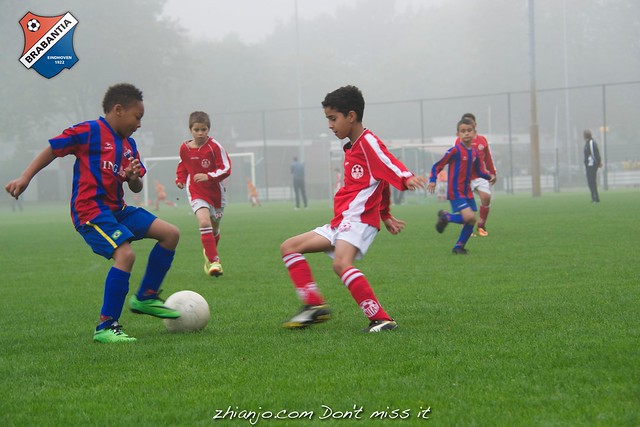 It was a nice match and the game was fair and both sides had the change to win. But Brabantia had a litlle bit more luck . At this moment Brabantia E9 is first in there competition with 19 goals in two games. I will do some more posts about this team so untill the next time.