We LOVE the DUTCH team Zhianjo

After all friday the thirtheen wasn't a bad day for the Dutch Football Team.

No black cats or other things that could bring bad luck.

The Dutch had there sportive revenge on Spain from the finales in 2010 they won with 5 to 1. 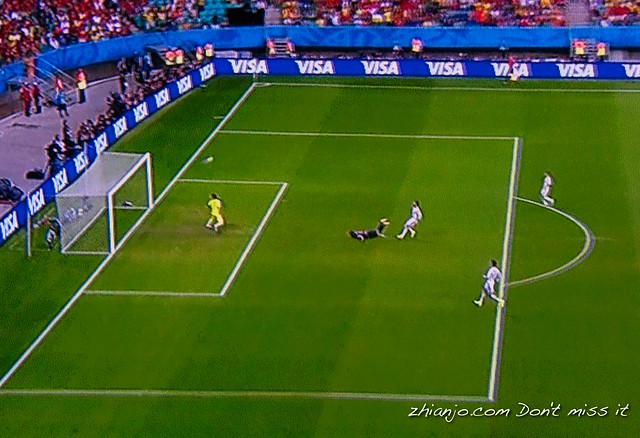 And if you have said this up front everybody would have thought that you're crazy.

But after two goals from v Persie and Robben and one from de Vrij the end result was there. 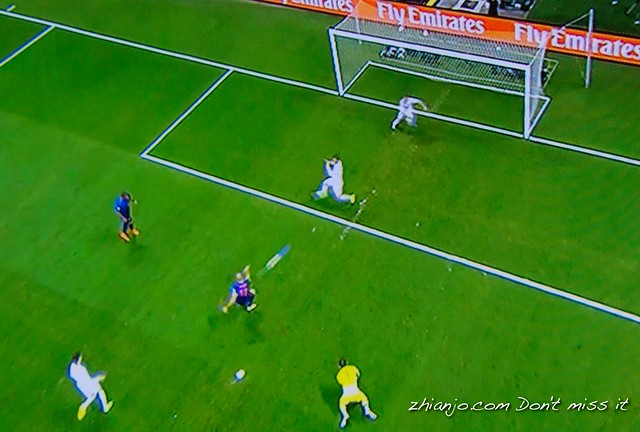 So after three times to be runner up (1974, 1978 and 2010) maybe, i say maybe, the Dutch team will succeed in that what they always wanted to be: World Champion. But we're just at the beginning so they have to win a couple of matches more. 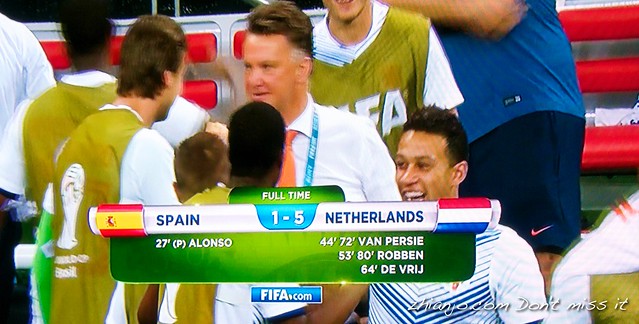 The next opponent is Australia. 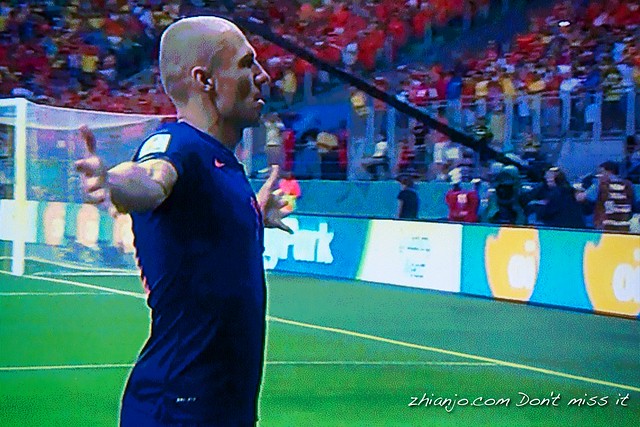